We've had an amazing year!  Below are pictures of Team Light Rein's awards for the year.  We are so proud of our team, and we can't wait to see what the coming year will bring! 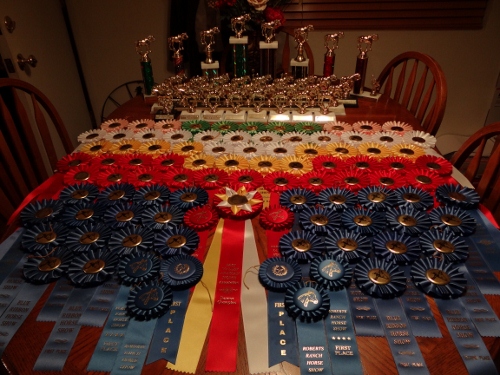 Congratulations to Team Light Rein!  We are so proud of you!  Here are some of the awards earned at the December Blue Ribbon Show (we are hoping to add awards for Samantha Buck soon!):

AMANDA PETERSON AND BEST BE BLAZING

Katie won her Leadline class under ALL THREE JUDGES!

Check out all the great pictures of Team Light Rein at the October Blue Ribbon Show at Horse Lovers Park in Phoenix! Once again, we rocked the show!  Team Light Rein was represented in almost every class and almost every division of the show, and everyone was in the ribbons once again.  Glenda was in the top 4 in all her classes, including Halter, Showmanship, Horsemanship and Trail.  Samantha was also in the top 4 for her Western Pleasure, Horsemanship and Trail classes.  Katie won at second and 4th in Leadline.  Amanda was in the top 4 in all her English classes, including three first place ribbons in her Equitation classes and a first place in English Pleasure.  Molly had her best show ever, and came home with a total of nine first place ribbons, and a Reserve Champion trophy (Molly's awards for the day pictured below).  Her events included Halter, Showmanship, Horsemanship, Western Pleasure and Trail.
CONGRATULATIONS TO ALL OUR EXHIBITORS!  WE ARE SO PROUD OF YOU! 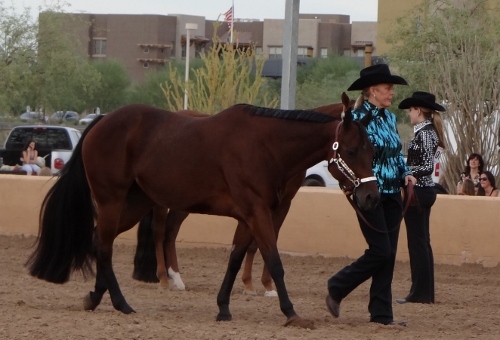 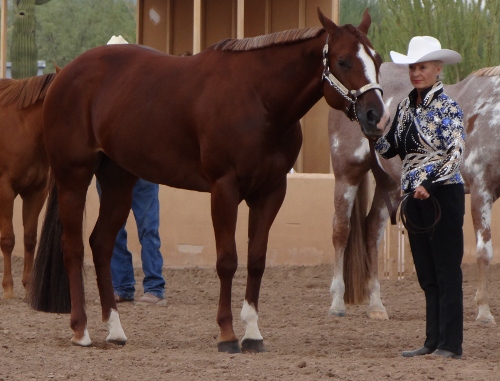 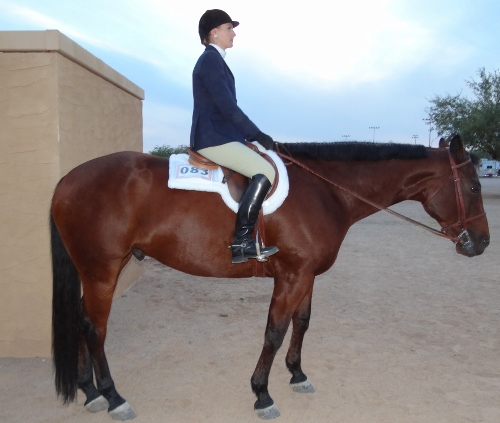 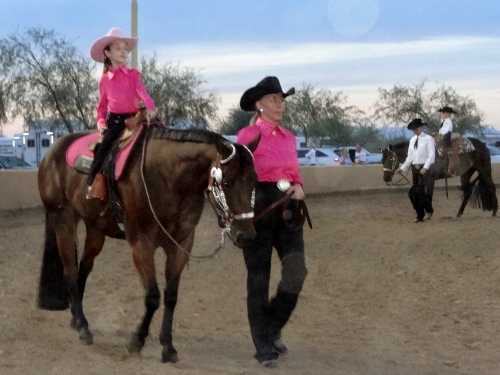 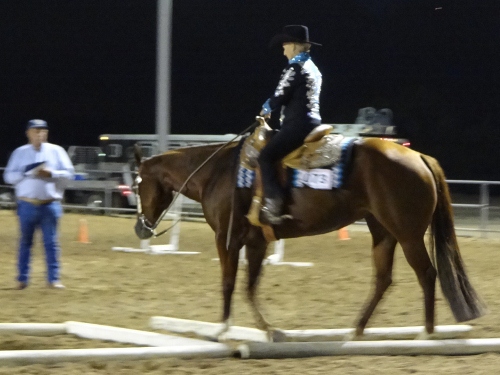 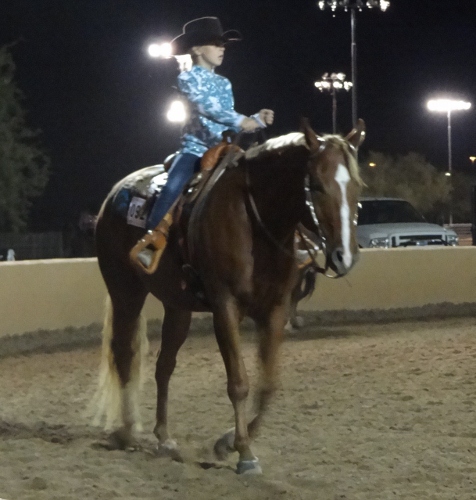 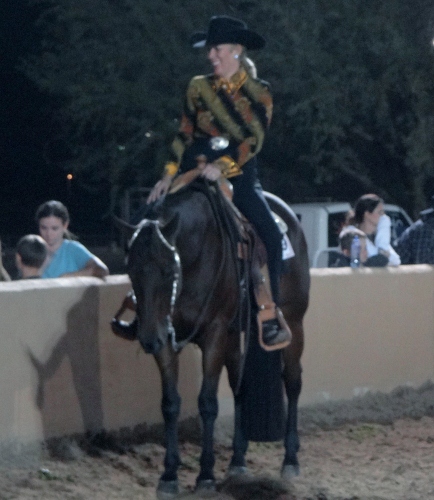 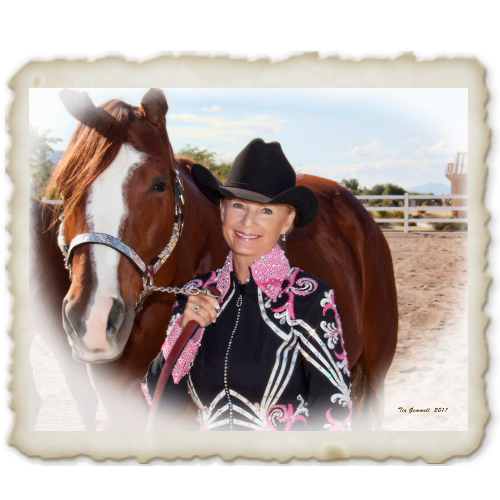